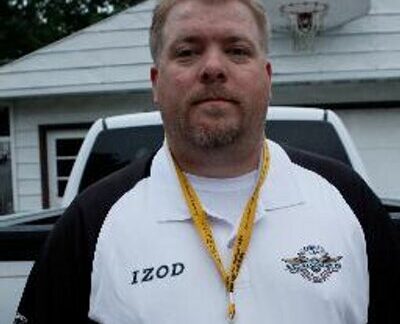 (Woodruff, SC) – With over 40 years involvement in racing at every level Kelley Carlton is multi-dimensional as both a promoter and a leader in the racing industry. He serves as the Series Director for the Ultimate Super Late Model Series SE as well as owning and operating the Sport Compact Dirt Racing Series. He also serves as Late Model Competition Director at Gateway Dirt Nationals; Race Director at Arizona’s Wild West Shootout; Event Coordinator at Screven Motor Speedway in Sylvania, Georgia; Race Director at Modoc Raceway in Modoc, South Carolina; Secretary of the National Dirt Late Model Hall of Fame; and he is also a regular contributor for both Dirt Monthly and DirtonDirt.com