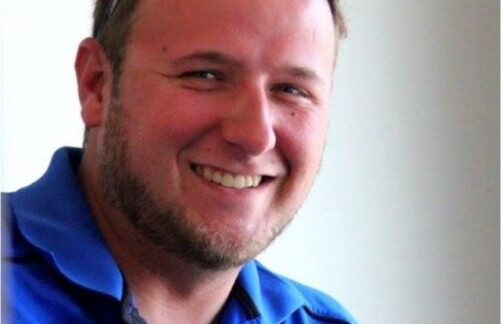 (Paducah, KY) – DJ Irvine has been working in motorsports since 2014 when he served as communications intern at Kentucky Lake Motor Speedway. He was promoted to General Manager at KLMS for the 2015 season. He also served as race director at Paducah International Raceway in 2016. Irvine graduated from Murray State University with a Bachelor’s degree in Public Relations. He took on the role as GM of FASTRAK Companies International in June of 2017, overseeing day to day operations of the parent company of both the FASTRAK Racing Series and ULTIMATE Super Late Model Series. Irvine was promoted to Vice President at FASTRAK Companies International in January of 2019.